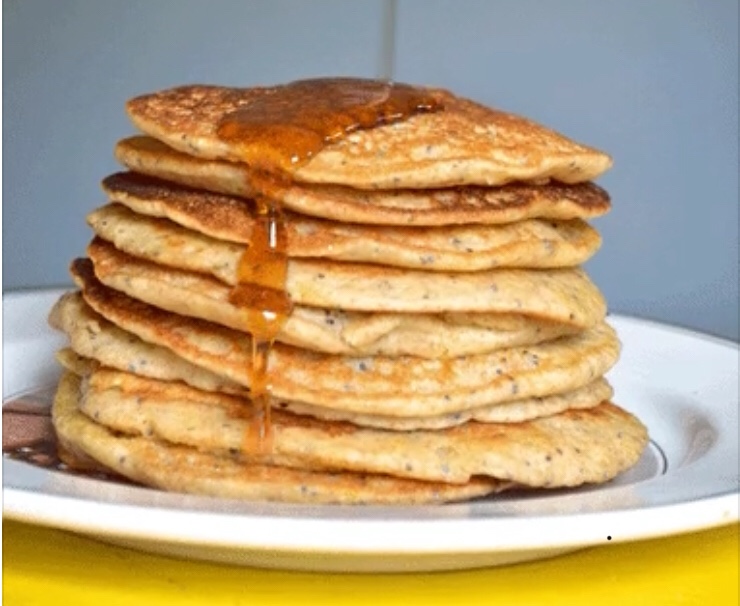 Sorry this post is a day late, but the cards were stacked against me.

In RPGs we aren’t limited to one paradigm. Characters can be asymmetrical, and the forces and powers that be don’t always have to be “appropriate challenges” based upon character prowess.

Certainly there a number of very popular games where symmetry and parity are all but sacrosanct. A = B = C and challenge or threat levels play a vital part in the construction and execution of the RPG itself. Other games aren’t so formulaic in such minute detail, but still contain a mathematical structure for the creation of characters, NPCs, creatures, artifacts, machines, rituals, and so on and so forth. (Ubiquity springs to mind). Published Adventures for many RPGs often indicate they are for a certain number of characters with abilities of “X”.

While symmetrical characters and challenges can be the basis for satisfying play of a certain type, I have found that I derive more enjoyment from scenarios where the proverbial deck is stacked in one way or another. Characters who are radically different in their competence in various abilities make for interesting role play. To me they feel more like real people rather than interchangeable tokens. As long as they are appropriate for the type of game we have agreed to play, I find the mix to be enjoyable.

I also derive a great deal of satisfaction from games where the difficulties and challenges aren’t based upon the abilities of the player characters, but upon what makes sense for the setting and for the genre. Blade fodder for our Musketeers to wade through and Vampires for them to capitulate to are much more fun than “appropriate encounters”. Moments when a character solves a impossibly baffling puzzle in minutes and scenes where a Tyrannodon destroys an airship and almost kills everyone in the same amount of time make me smile and just feel right. Far from being carefully crafted situations, these were moments when the deck was stacked one way or the other, and the results were not surprising, but still tense & on genre.

And, every once in a while a miracle happens, and you manage to roll zero successes on six dice. Oh wait, that’s more of an improbable misfortune …